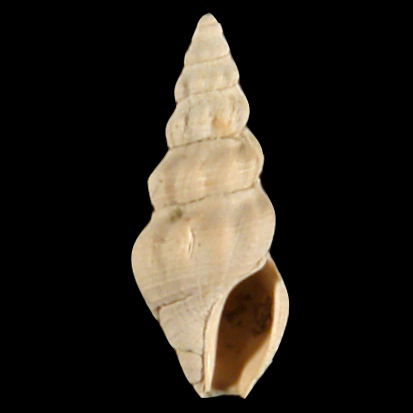 The description is made from two specimens, a type with broken-off nucleus and a paratype with a well-preserved nucleus.

This species does not appear to have been described or figured, but specimens designated by a catalogue number and the retained name are in the U.S. National Museum collection."